A public consultation was held in Gartcosh on 21st November 2018.

Persimmon Homes had information posters on display and personnel on hand to answer questions.

Here are our observations on the information presented, followed by pictures of the posters. 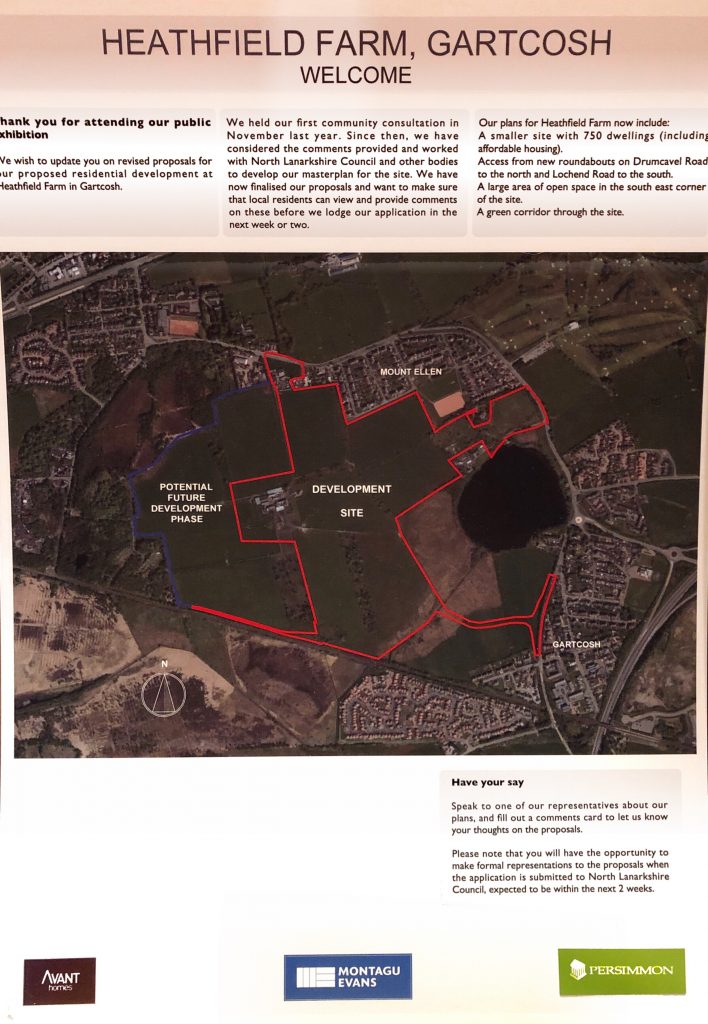 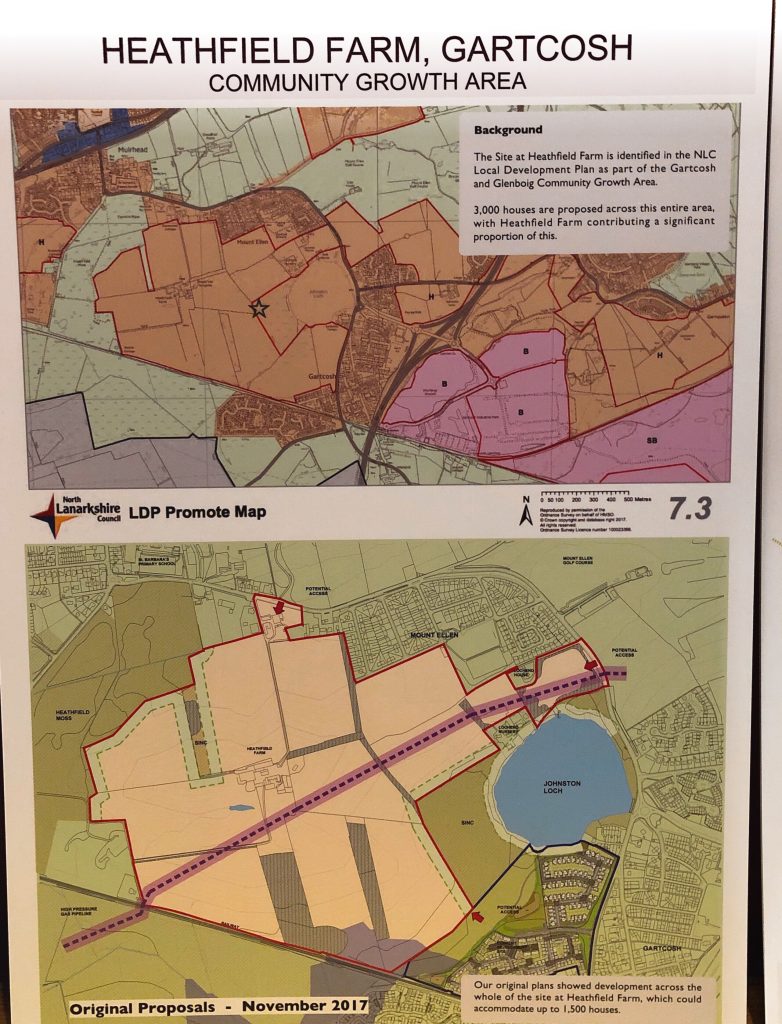 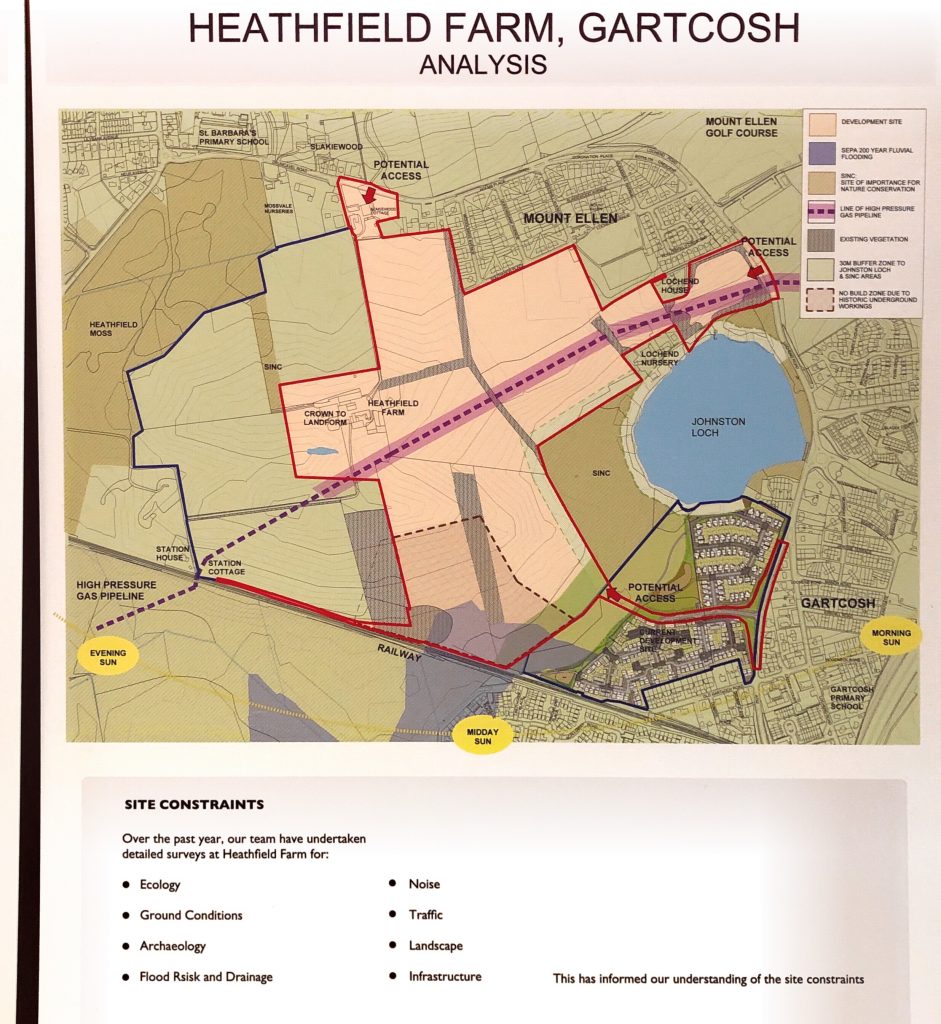 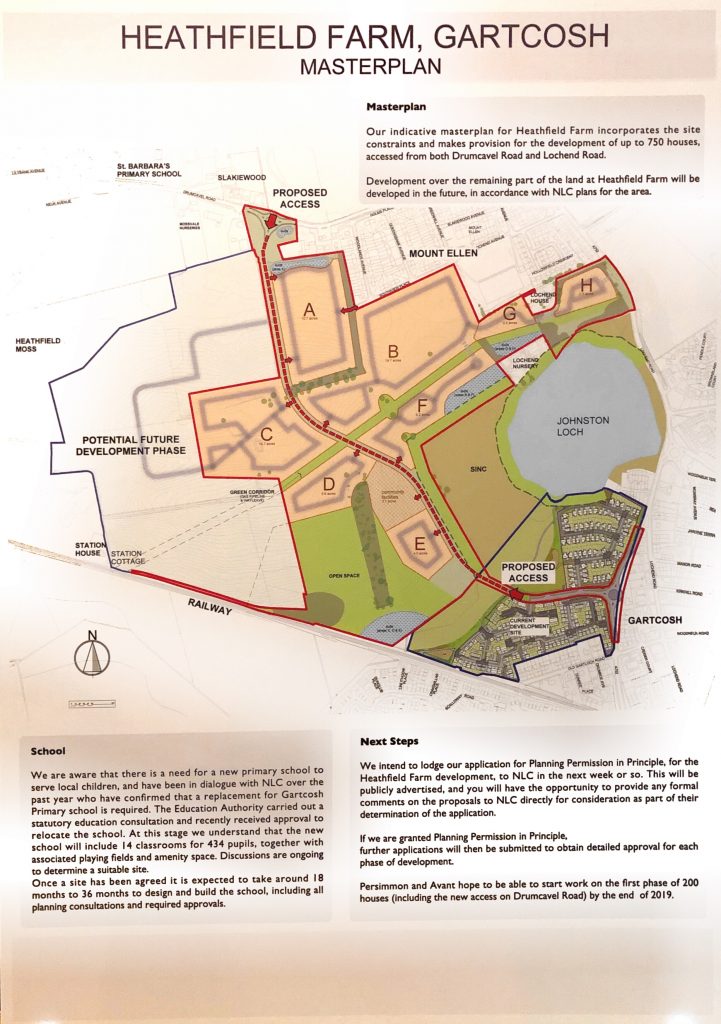 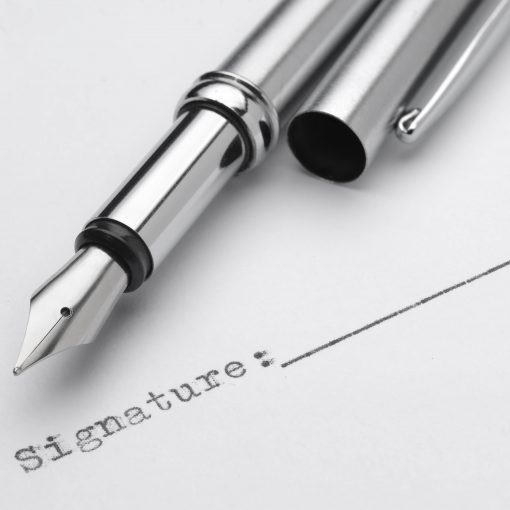 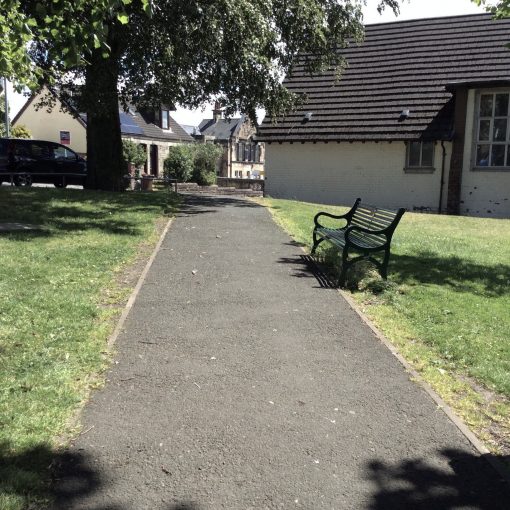 Gartcosh Tenants and Residents Association was successful in being able to secure a grant to upgrade council land around the community hall. […] 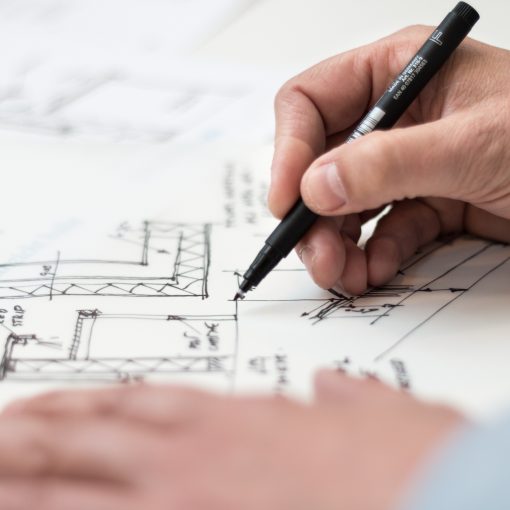 North Lanarkshire Council is having a meeting regarding planning. Hopefully, there can be some actual discussion around planning, as any attempt to […] 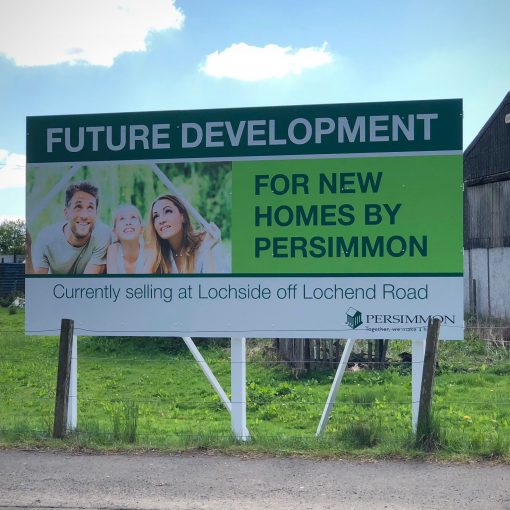 Persimmon Homes have submitted a Proposal of Application Notice for the Erection of Residential Development, Link Road and Associated Works on a massive […]